What sort of minds can make sense of the myriad of data and analytics platforms and cloud services available to business owners today? What sort of minds can simplify and aggregate those platforms into one simple interface? Viur didn't happen overnight, but from the dedication and hard work of a team who complement each other, making sure all the right slots are filled, and the right questions are answered.

Discover the people behind Viur, making business intelligence easy for your business.

"The secret of getting ahead is getting started." - Mark Twain

Based in Coimbra in central Portugal, Viur is the brainchild of Pedro Almeida and David Custódio, who started developing the platform in 2013. Pedro has a background in the start-up world and the torrent of chaotic excitement that world brings, while David balances this with his experience in the corporate and established enterprise side of the industry. After taking the best of both their worlds to create the Viur product, building up an international client base and growing their reputation as a high quality Business Intelligence software, they hired José Monsanto to take care of UX, UI and front-end development, slotting in nicely to help them steer Viur towards an ever brighter future. 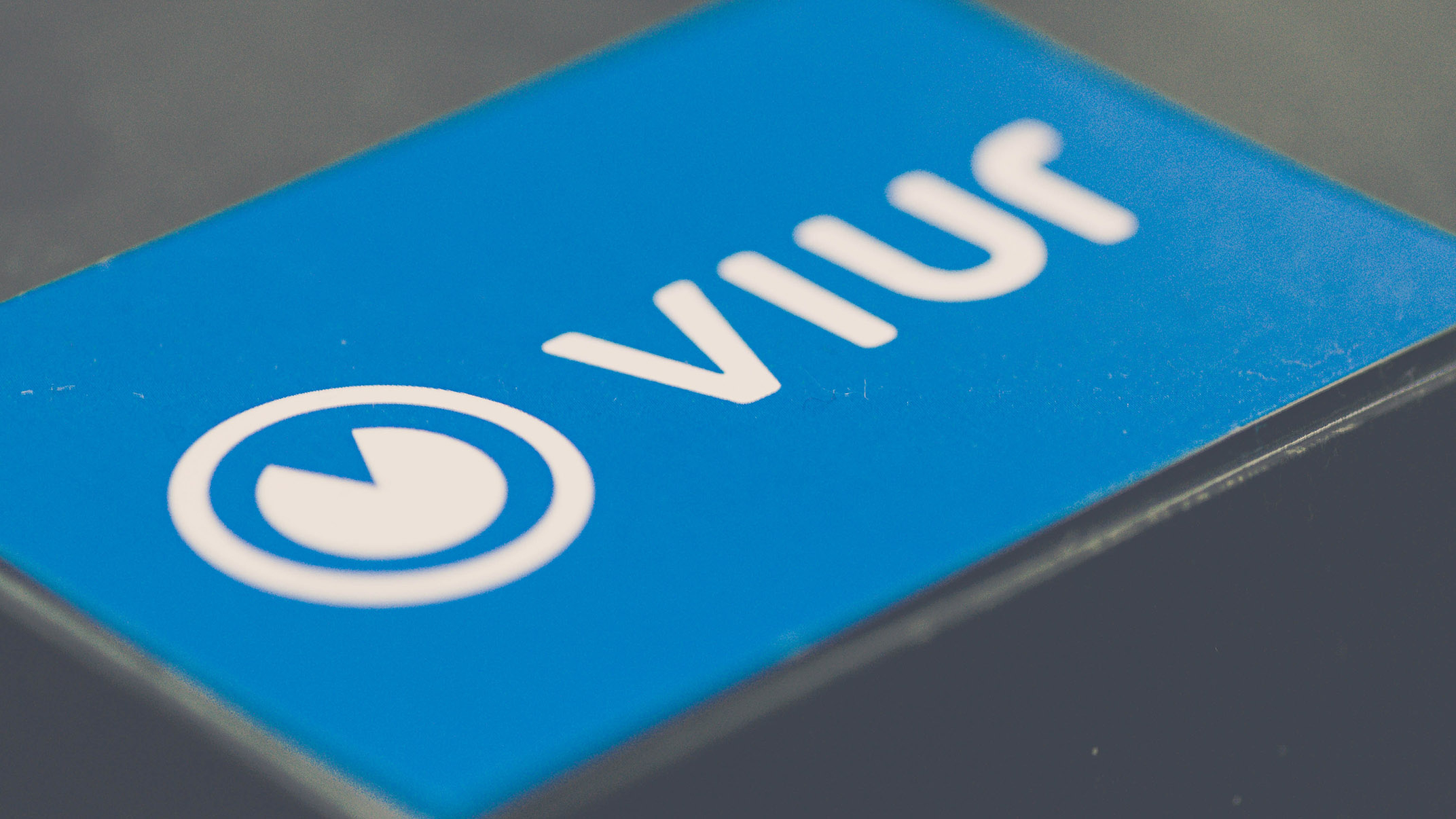 Pedro is co-founder and CEO of Viur, and came to analytics via a career that started in machine learning. Seeing and understanding the increasing importance of data and business intelligence in modern business operations, including developing a system for Knowledge Management and Business Intelligence for the European Space Agency, he saw and grabbed his opportunity, and having worked mostly with start-ups and getting them off the ground, there was no fear when it came to founding Viur.

David is Viur's other co-founder and CTO. With a background in corporate and enterprise entities, he offers Viur the experience the company requires in dealing with customers and in getting the balance right between creating an exciting new product, and in creating a product that works for the customer right from the start. David has a deep technical background, but also loves to develop products from the ground up, from concept to technical architecture, to the final consumer product.

"It's really important to us that we're approachable to the customer," says Pedro. "Most platforms have an onboarding process that's impersonal and the customer is just another 'log in', but we'll talk the customer through the process, and in some cases, we've gone to them to bring them through the setup process and get them up to speed. We don't want to be just another faceless platform. People relate to people, and when we connect on a personal level it makes it easier for everyone, and can consolidate the relationship with the customer."

Connections and relationships run deep within Viur, so when a UX/UI designer was brought in, the choice was obvious. José was hired, well known to Pedro and David not just for his professional skills and experience, but from the years he and Pedro had played in the same band, forming a deep connection and rapport. Their shared experiences and complementary mindsets bring another level of sophistication to Viur's product design and experience.

José is the unusual mix of a designer with a background in informatics engineering, meaning he has a complete understanding of the product from the inside out. "It's important almost to be a sociologist," he says, "to truly understand people in order to create a product they want to use and that's easy for them to use. If you don't understand how people behave and interact with your app or platform, you can't make a great product." 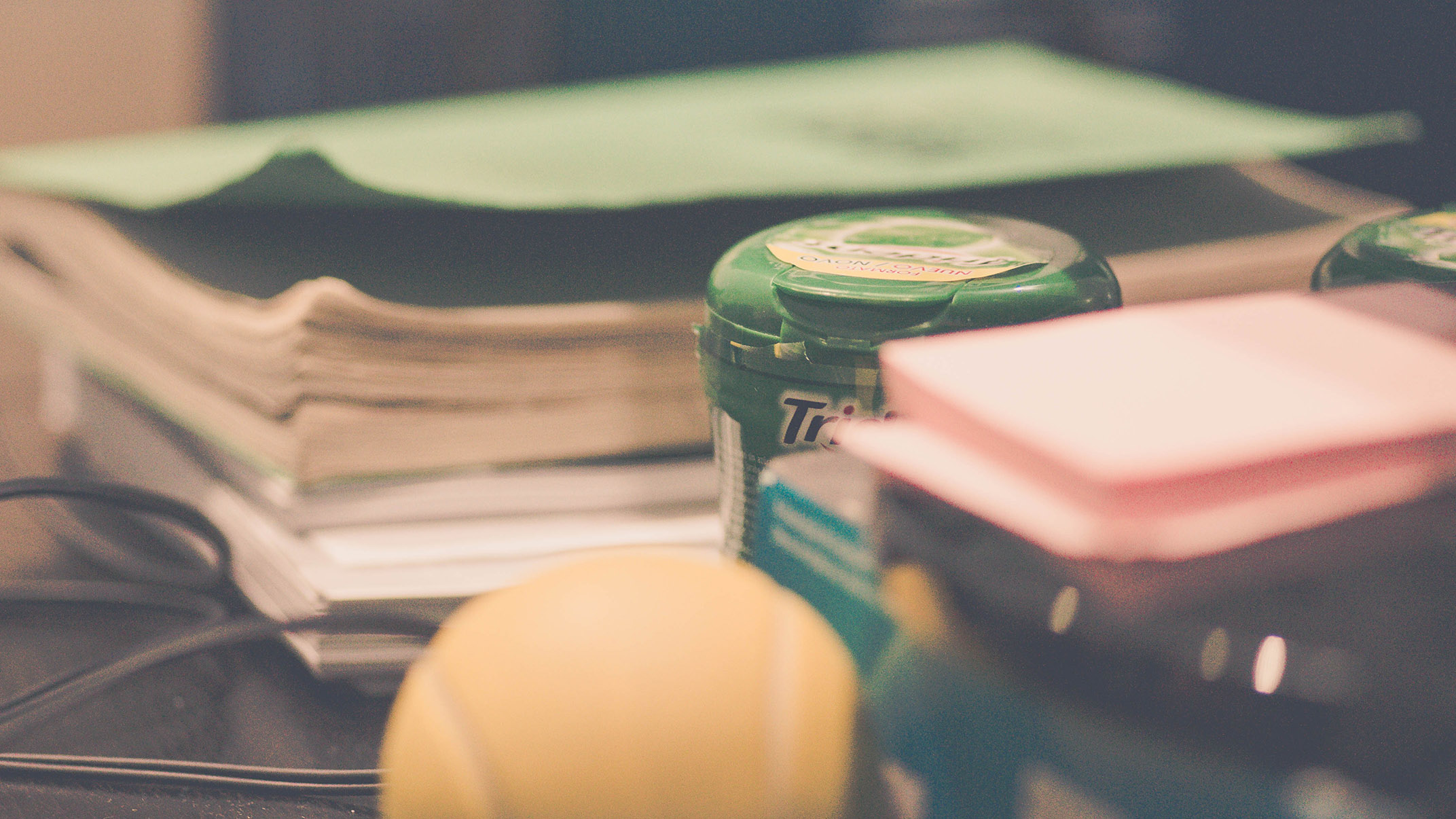 "It is impossible to make anything foolproof, because fools are so ingenious." - Murphy's Law

Start-up life is usually quite hectic, and Pedro firmly believes that "it's important to become multi-disciplinary."

"There's no such thing as a typical day in Viur", according to David. "Every day is different. The kitchen's always on fire, but that's start-up life. Typically the day starts by checking mail, resolving any issues, or implementing a new feature from our roadmap or a specific client request. Later we check in with our European customers, and as the day goes on and the other side of the world starts to wake up, we might have to offer some support to our American customers; but I might just as easily end up cleaning our kitchen or running out for stationery." Everyone pulls their weight and mucks in at Viur, even the founders.

"Simplicity is the byproduct of a good idea." - Paul Rand

The clear presentation of data is vital to Viur's users, and clarity and serenity permeates through the Viur teams' personalities. The relaxed, jocular conversation turns to their collective love of classic movies such as Blade Runner and Ghostbusters, and Pedro's preference for Mario Puzo's novel The Godfather over the film - "Though that's also pretty good!" - and modern classics on Netflix. Pedro's weakness is for House of Cards, while David and José are fans of Narcos and Daredevil, respectively. José's choice should be no surprise as our chat has already covered his love of comic books, illustration, and art, and threatens to move away from Viur altogether, when the conversation comes around to music.

Asked about their favourite bands, musicians or albums, heads are scratched. The issue isn't that they don't like music, the issue is there's too much to choose from. Pedro volunteers Led Zeppelin, and José picks Tool's biggest success, 10,000 Days. Ironically it's David, who doesn't play in the band with the other two who has the most trouble picking just one album or one musician, and reasons that, "It changes from day to day; it depends on my mood, the weather... there's just too much good music out there to pick just one band or album!"

"The future belongs to those who prepare for it today." - Malcolm X

Viur's goals are simple: To refine and improve the platform, expanding the range of databases and systems it interacts with to complement the standards such as Google Analytics, to include more niche and business-specific analytics and BI sources. Viur wants to offer businesses and customers an easy-to-use, cloud-based visualisation and exploration of their data, making it easier for business owners and managers to assess and understand their metrics in an increasingly data-loaded world.

This week we introduced a new feature that will revolutionize the way you use your dashboard. With the dashboard…

Crude price is at an all-time low. It has been falling since 2012 but the car owners perception is…